A few days after the 1964 election, Dr. Benjamin M. Spock, author of the nation’s most popular parenting handbook, described a recent appearance on a public affairs television program in which he had discussed the Medicare bill. Spock relayed to President Johnson some of the network’s troubles in finding a guest willing to deliver an opposing view. 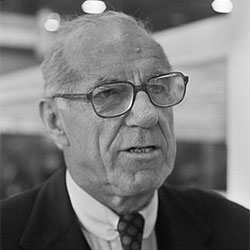 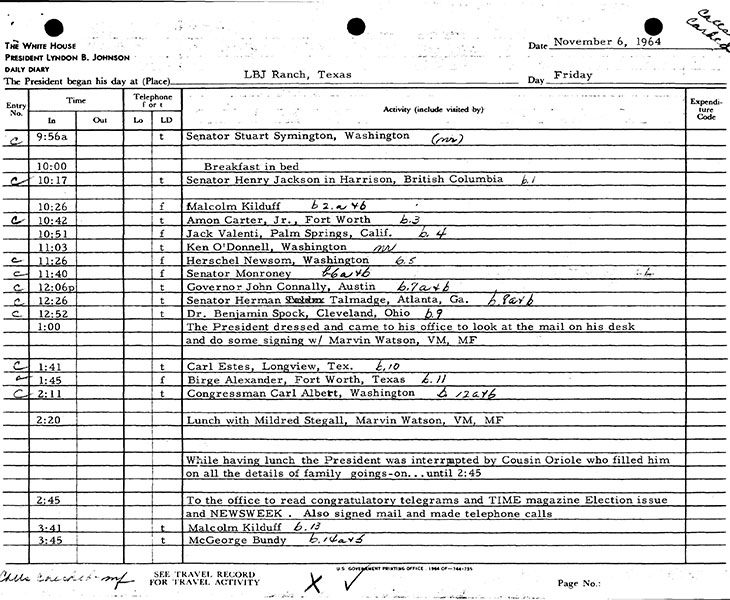