In response to incidents in the Tonkin Gulf, President Johnson launched the first US bombing attacks on North Vietnam. Two days later, he asked political adviser James H. “Jim” Rowe Jr. to speak with Sen. Hubert H. Humphrey Jr. [DFL–Minnesota] regarding comments the senator had made about these events. Johnson feared that Humphrey had been too chatty in his remarks—and too accurate. 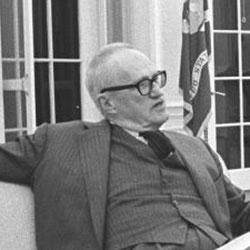 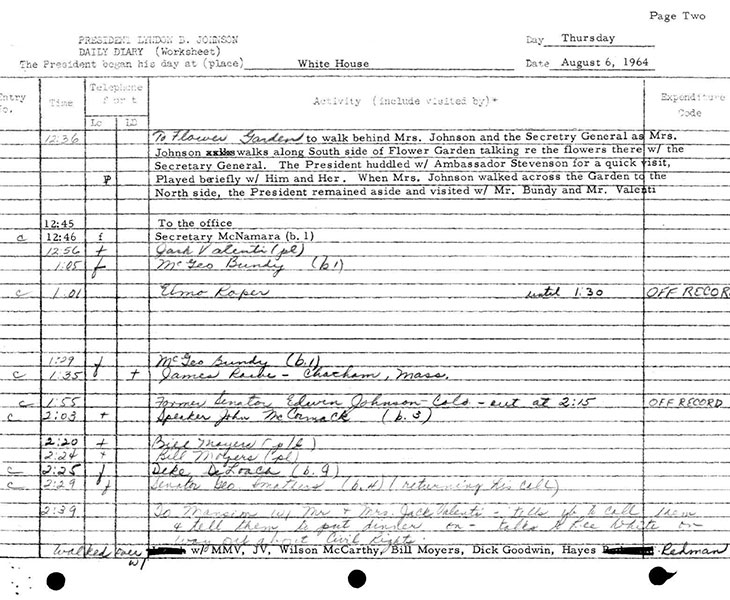